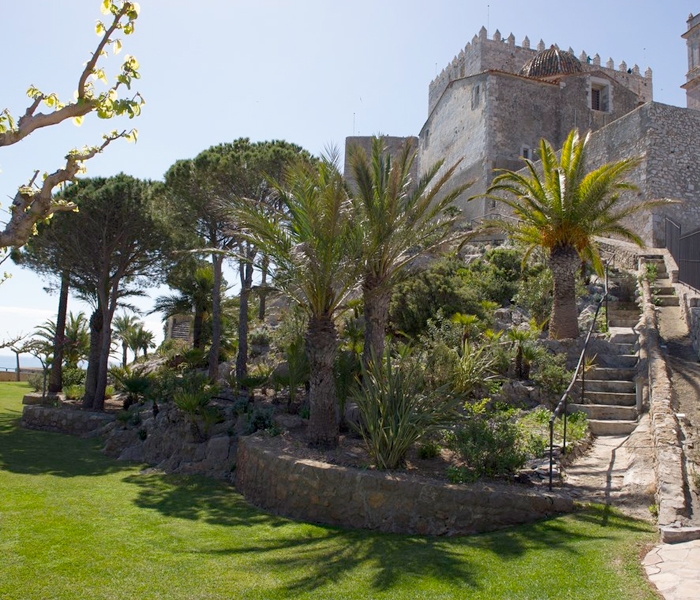 The Artillery Park is a military area with batteries, tunnels and ramps that connect with the maritime zone on the perimeter of the site. The gardens that surround them were created in the 20th century.

In the lower area, you can visit the fortifications built in the time of Philip II, in the last quarter of the 16th century, in order to modernise the defences of the medieval castle and combat the attacks of pirates and the Turkish Navy, who posed a great threat on the Levante coast at the time.

The upper area of fortifications and gardens connects with the medieval castle and with the lighthouse enclosure.

The medieval world is entirely distinct from that of the Renaissance, the time of Charles V and his son Phillip II, who ordered the construction of these ramparts at the height his power. This was the time when "the sun never set" on the Spanish empire. His death would mark the beginning of the decline of the empire, but at the time it was the leading world power.

We suggest you begin your visit to the Park by following the explanations given below, which can also be downloaded in the app as an audio guide. 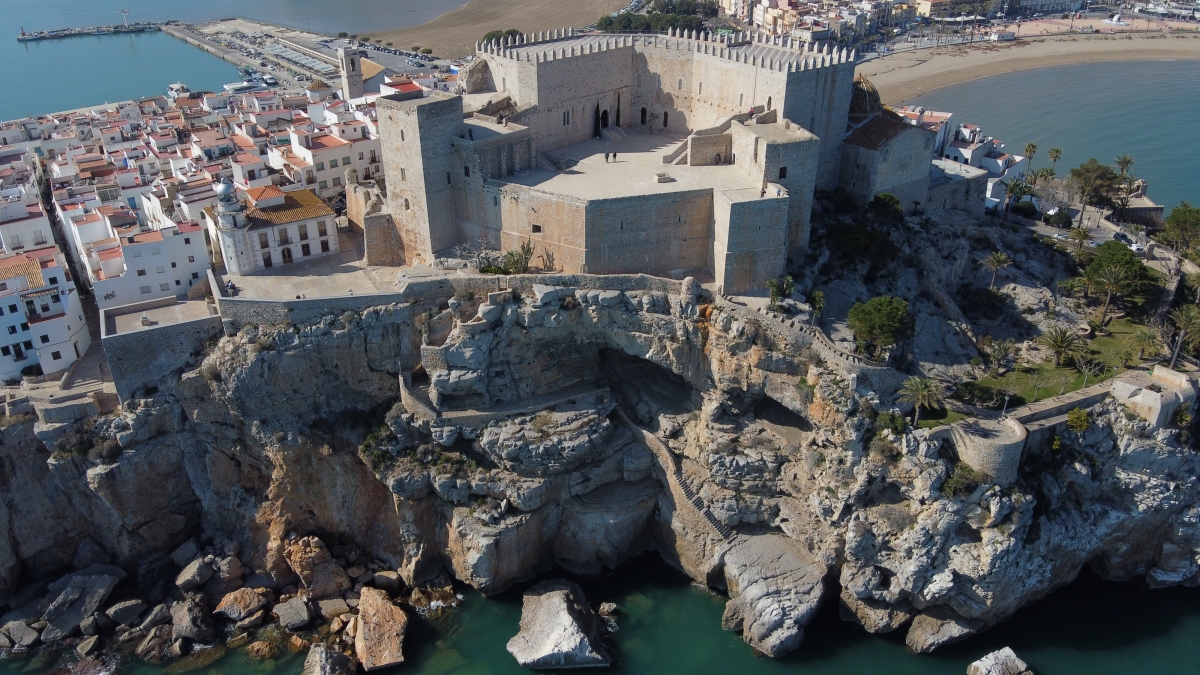 The visitable spaces managed by the Council of Castellón are constituted by the Castle itself and the Artillery Park, which surrounds the fortress for its maritime part. Since both enclosures are not connected, access to the Castle is made by its only entrance located on Castillo Street (where the ticket office is currently located) and the entrance to the Artillery Park by Santos Mártires Street.

For the free view, the visitor has a free audio guide service that can be downloaded on Google Play for their Android devices and on the AppStore for their iOS devices. Also with the purchase of your ticket you will have a brochure-plan to help you in your journey.

Below you will find a description of the spaces you can visit.